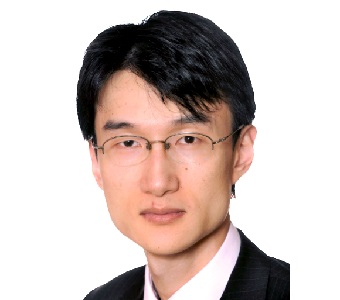 Eric’s practice focuses on corporate, cross-border M&A, joint ventures and PRC-related regulatory issues. He has wide experience in supporting and advising both international and Chinese companies active in cross-border deals across many sectors (including financial services, energy, infrastructure, food and beverage, automotive, human resources and chemicals). Eric has led many major cross-border M&A transactions and advised a number of Chinese enterprises on their investment projects in a variety of countries and regions.

>  Bank of Communications on its life insurance joint venture in China

>  UBS on its securities joint venture in China

>  Charoen Pokphand Group on the HK$72.7bn acquisition of a 15.6% stake in Ping An Insurance from HSBC