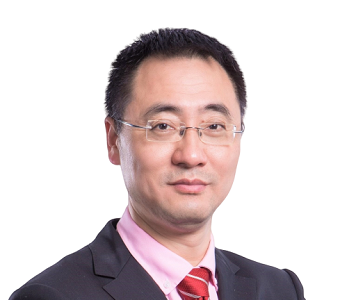 Zhirong has extensive experience in providing legal services for cross-border commercial disputes, including litigation, arbitration and regulatory investigations. Zhirong has successfully handled a great deal of commercial disputes on behalf of clients at all levels of Chinese courts and major international arbitration institutions, relating to, for example: investment, trading, and financials.

Zhirong also has extensive experience in M&A and other corporate transactions and has dealt with a number of cross-border M&A transactions with market influence.

>  acting as a legal counsel to a well-known German auto parts supplier, to file a lawsuit in the PRC court to terminate the sales agreement for violation of the agreement by the counter-party (a processing factory)

>  advising a client on revocation of a series of share transfer transactions in a litigation case in the BVI court, in terms of certain jurisdictional disputes from a PRC perspective

>  a triple billion EURs acquisition of 87.5% of the Grohe Group by LIXIL and Development Bank of Japan, completing an investigation into Joyou for LIXIL

>  Carlyle on its RMB3.3 billion acquisition of a stake in China Pacific Life (the largest PRC domestic equity transaction of the year)

>  a Citigroup-led consortium’s approximately US$3 billion acquisition of a 85.6% stake in GuangDong Development Bank

>  UBS AG’s acquisition as a strategic investor of a 4.99% stake in China Cinda Asset Management (the first PRC financial institution engaged in management and disposal of non-performing assets)