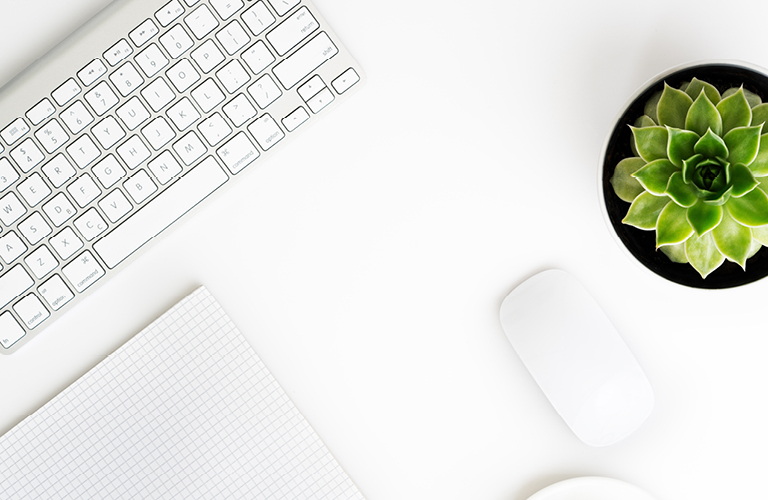 Foreign investments may flourish due to recent reforms

Last month at the 2019 G20 Osaka Summit, the world saw encouraging signs that China and the United States will agree to promote new economic and trade negotiations, which will be positively received by those running businesses in China and the United states and inject positive energy to the international market. As a resumption of the trade talk, Washington would hold off on imposing new tariffs on Chinese exports, while President Xi Jinping announced at the G20 summit on June 28th that China would launch a series of major initiatives to accelerate the formation of a new landscape of further opening up. These initiatives strive to achieve high-quality development, including broadening market access, enhancing alignment with international economic and trade rules, strengthening national and equal treatment, protection of intellectual property rights and lowering imports tariffs.

Relevant measures have come to the forefront and on the 30th June, China successively released new negative lists for foreign investment market access in the 2019 edition. The new list for Pilot Free Trade Zones (FTZs) places restrictions on 37 items, trimmed down from 45; while those for non-FTZ areas limit access to 40 items instead of 48. Market access will be further eased in agriculture, mining and manufacturing and service sectors. This series of pragmatic measures highlights China's courage and determination to persist in expanding its openness to the rest of the world, inviting foreign capitals to participate in the high-quality development of the nation’s economy, as well as more confidence and vitality into the global trade.

In addition to revised negative lists, the National Development and Reform Commission and the Ministry of Commerce released a revised catalogue of industries to encourage foreign investments into sectors including high-end manufacturing, intelligent manufacturing and green manufacturing.

Opening up to international economic cooperation has continued to be China’s main focus, despite the external uncertainty. Previously in 2018, China drastically reduced the negative list of foreign investment access and won unanimous praise at home and abroad. Although we have seen many uncertainties concerning the trade dynamics between China and the US during the past year, we still believe in the potential and vitality of trade and investment markets. According to Xinhua News Agency, from January to May 2019, China achieved a 6.8% increase in terms of attracting foreign investment year-on-year and continues to rise against the backdrop of the global decline in cross-border investment.

Hints can also be seen from outbound M&A deals. China has substantially reformed its investment regulatory regime since late 2017, providing more deal certainty to outbound transactions and support Chinese enterprises’ outbound investments that are in line with the nation’s outbound investment policy. Despite the international economic uncertainty, Chinese companies are driven to catch up on deals for safety or commercial reasons. They are still very active globally in terms of outbound deals, especially on investment opportunities in infrastructure, power and energy and high-tech sectors.

To understand China’s policy orientation, “rebalancing” is the other key word that summarises the changes of China’s evolving economic and social development in addition to “opening-up”, both of which shed light on better business opportunities for foreign enterprises operating in China.

Economic and social rebalancing has become one of the top priorities for Chinese regulators and are regarded as essential to achieving China’s long-term development goals, as reflected in both the 12th Five-Year Plan and the 13th Five-Year Plan, China’s economic development blueprint. With the emphasis on rebalancing, it is expected that China will position itself as a key point of innovation, shift its economic drivers from heavy industry and manufacturing towards more sustainable orientated economic forms, undergo reforms to its financial system, shift regional and demographic focus of economic policy and build sustainable outlooks in terms of attitude and structure. There will be significant changes opening up new opportunities for foreign enterprises, especially in industries that reflect the country’s desire to move up the value chain and transition towards being a high-end economy.

Given the favourable policy orientation in China and the eased trade hostilities between the world's two largest economies, both the internal and external environment send positive messages to strengthen the confidence of foreign investors. To embrace the coexisting opportunities and challenges in the Chinese market, some major concerns among foreign dealmakers are whether China will experience an economic downturn and whether China will revisit its opening-up policy and set up additional restrictions or even take reciprocity actions on certain foreign investment in light of the international economy and political status. Although the result of the trade talk and its impact upon China economy and national strategy is not entirely predictable at this stage, in general, we as a firm are positive about China’s commitment of its opening-up policy and are optimistic about China’s economy and business environment.

While foreign companies are concerned about the on-going progress of the trade talk, they should also note and gradually seize the chance to adapt to the redirection of China's industrial restructuring, consider their future strategic layout for investment in China, and tailor their business models timely with the right legal and policy advice.

Eric’s practice focuses on corporate, cross-border M&A, joint ventures and PRC-related regulatory issues. He has wide experience in supporting and advising both international and Chinese companies active in cross-border deals across many sectors (including financial services, energy, infrastructure, food and beverage, automotive, human resources and chemicals). Eric has led many major cross-border M&A transactions and advised a number of Chinese enterprises on their investment projects in a variety of countries and regions.