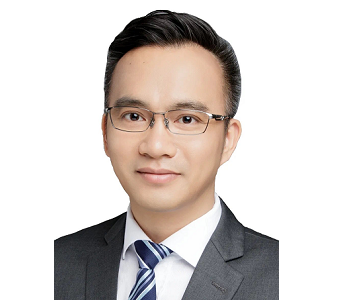 Xi is qualified in the PRC and New York State. Prior to joining Zhao Sheng, he worked at Linklaters and Hogan Lovells. Xi was seconded to Linklaters Brussels and London offices in 2014 and 2015, respectively.

Xi was ranked by Chambers Asia Pacific as an “Up and Coming” Lawyer and named “Future Leaders – Competition” by Who’s Who Legal. He also won the Best Antitrust Writing Awards by Concurrences.

> China Merchants Port Holdings on the Chinese merger filing in relation to its acquisition into Dalian Port and Yingkou Port, a milestone project exemplifying close cooperation between Chinese central and local SOEs

> Jingye Steel, a well-known Chinese steel company, on the multijurisdictional merger filing assessment and merger filings in certain jurisdictions of its acquisition of certain assets of British Steel

> Suning.com on the multijurisdictional merger control issues for its acquisition of 80% of Carrefour China

> Takeda on the Chinese merger clearance in relation to its $62 billion acquisition of Shire, the biggest ever overseas acquisition by a Japanese company

> Reckitt Benckiser on the Chinese merger clearance for its $16.6 billion acquisition of Mead Johnson (UK)